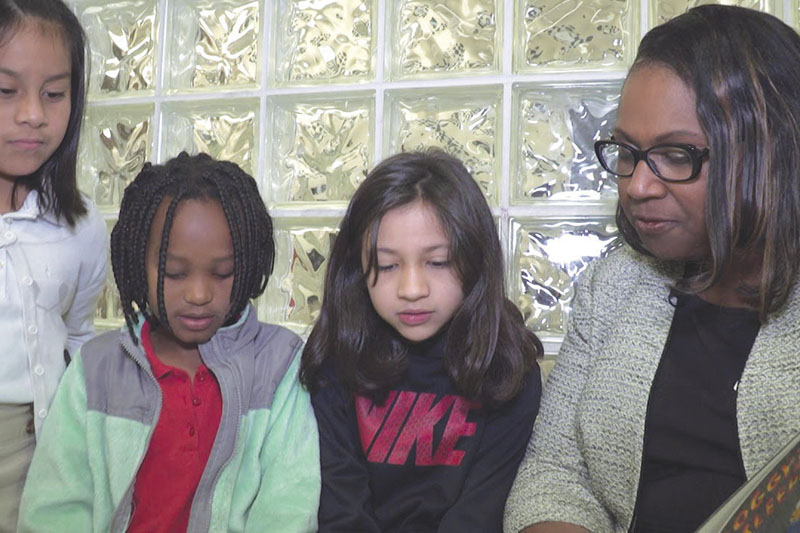 The Houston Independent School District has earned the overall “B” rating from the Texas Education Agency (TEA) for the 2018-2019 academic year under the state accountability system. Nine schools in the district were removed from the state “Required Improvement” (IR) list.

«We are extremely proud of all our teachers, school principals, school support officers and area superintendents for having worked diligently to help our students achieve successful performance, ”said HISD interim superintendent Grenita Lathan. “Our students improved considerably and we will continue to empower them and encourage their academic development.”

After eight consecutive years on the list of TEA deficient schools, Kashmere High School achieved the passing grade “C” for its performance in the 2018-2019 school year and the IR classification was withdrawn.

“At Kashmere High School we are rewriting history, one teacher, one student, one community at a time,” said Lathan. «We never lost confidence in our students; and with the right support and a solid strategic plan we have changed the narrative ».

At the start of the celebration that took place on Thursday, Samaj Cager, Kashmere’s twelfth grade student and ceremony teacher, said she was very proud of the progress made by her school in such a short time.

“The students, the teachers and the administration have worked hard to get to this moment,” said Cager, addressing the joyful attendance of alumni, parents and Kashmere students gathered in the school auditorium. “The diligent work of all who contributed to the improvement of Kashmere High School has finally paid off.”

“We are not going to take our foot off the accelerator for having exceeded our goal of leaving IR,” said Reginald Bush. «We will continue advancing and improving until we reach“ A ”».

The other eight HISD schools that achieved their removal from the IR list with passing grades from the TEA are: Codwell, Highland Heights, Marshall and Sherman Elementary; high schools Attucks and Henry; and North Forest and Washington High Schools.

Of the total of 11 HISD schools with IR status, nine achieved passing grades. Some of the district’s IR schools, and others with poor performance, are participating schools of the Achieve 180 plan, which allows them to receive additional support and resources to achieve a 180 degree turn.

“A small army worked hard for students to reach the level we know they should achieve,” said Felicia Adams, area superintendent for Achieve 180 plan schools. “The removal of these schools from the IR list is wonderful news. , and our goal is not to have a school with that label ».

HISD would have 6 fewer schools with the “F” rating if it were not for a provision added to the 2018 TEA Accountability Manual. The provision states that “if a school receives an” F “in three of the four factors for calculating grades (student achievement, academic growth, relative performance, elimination of gaps), the highest overall score it can receive is 59» . This indicates that the highest score that Osborne and Ashford Elementary, Deady, E-STEM Central and Edison High School, and Wheatley High School may be 59, or “F” grade, can be designated as IR.

Wheatley High School was able to improve considerably in academic matters and earned the passing grade “D” with a score of 63; but as a result of the above-mentioned provision, it could only receive a maximum score of 59. The district has implemented several strategies to achieve Wheatley’s removal from the IR list in the 2019-2020 school year with the grade “C” as minimum.

The measures include, by way of illustration but not limitation: offering counseling workshops and rigorous training for teachers, using intensive intervention programs for reading, implementing a writing initiative for the whole school, fostering opportunities for students who are learning English can speak and listen more to the language, and provide students with more options to obtain industrial certifications in Car Repair, Information Technology and Culinary Arts.

A small number of HISD schools do not receive a TEA rating because, due to their special student populations, they do not have a sufficient number of students to take the STAAR exams.

“Being here today gives me confidence in all the things that will happen in Kashmere next school year,” said LaGasha Coleman, mother of a student, before the press conference held in Kashmere. “I have no doubt that Mr. Bush is working hard to change this school.”

This entry was posted in Achieve 180, Special Events, News, STAAR on August 15, 2019 by HISD Communications. 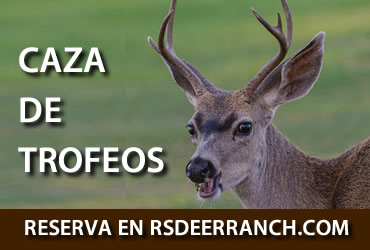 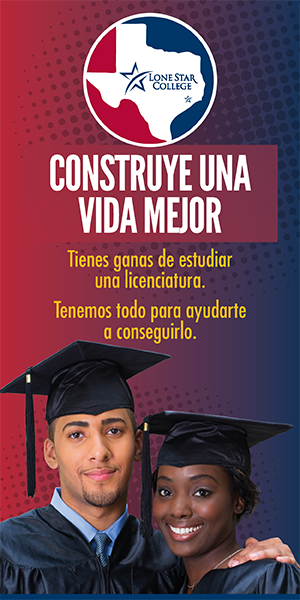